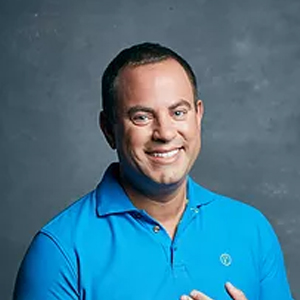 Diplomate – American Board of Pediatric Dentistry

Dr. Josh is currently an active staff member of Children’s Hospital of Philadelphia and St. Christopher’s Hospital for Children, where he is regarded as a go-to specialist for children with serious medical conditions such as complex cardiac disease, bleeding disorders, and rare congenital diseases. He is also on staff at Suburban Community Hospital, where he treats adults with similar medical issues. He serves as medical director of the Red Lion Surgicenter, and is certified in pediatric advanced life support and advanced cardiac life support.

Born and raised in the Lafayette Hill and Ft. Washington areas, Dr. Josh resides in Ambler with his wife Tracey (who is also a pediatric dentist) and their three children: Noah, Kayla, and Dani. He enjoys spending spare time with his family, as well as boating, deep-sea fishing, and travel.